Twitter have been discussing changes to their 140 character restriction policy for a few months now. It appears that it's now official that photos, videos, GIFs, polls, quote Tweets and @names in replies will no longer count toward your 140 characters. 1. Repeat yourself to extent a longer message

Instead of breaking a message into two sections, reTweet your original Tweet, quote it and then add then elaborate using 140 more characters. This is almost the same as having 280 characters instead of 140. For users it will be easy to read your full message as it will not require scrolling down your timeline and searching for the original Tweet. 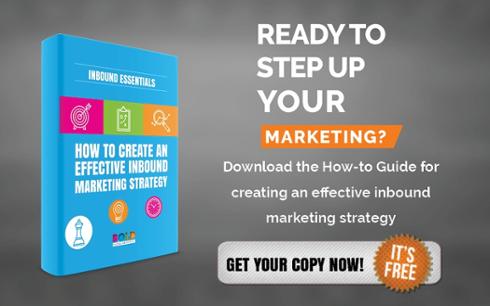 When low on characters, you can add an image with an additional message, it could be as default as "thanks for reaching out!"

Twitter stated that they want to encourage a whole lot more conversation. Now, even when maximized, 140 characters will still force you to be brief and to the point when engaging in a conversion on Twitter. BUT, it's more than what you had before and let's face it – you were doing just fine so this has to be an upgrade.  Usernames can take up to 20 characters (sometimes even more) making conversations challenging. By freeing up characters that were previously used for usernames, you will be able to fully use all of the 140 characters to convey your message and express yourself better.

4. Publish publicly never worrying about having to remember to add the strange .@ at the beginning of Tweets

Up until this update, when you posted a Tweet beginning with a username, only users who followed both you and the tagged person would be able to see the Tweet.

In order to bypass this, users added "." before the @username, making the Tweet public. Not all users were even aware of this solution. Now, with this confusion out of the way, Tweet away publicly.

Twitter's DNA is aligned with the speed and intensity of the online pace of information flowing. That hasn't changed and probably won't. Still, Twitter realized that some restriction are limiting and making their users lives difficult. They listened and the result is this latest update, which is a convenient one. We like it and plan on making the most of it, we hope you do too!

If you found this useful, and you're curious to learn more and find out how to step up your marketing we invite you to download our How-To guide for creating an inbound marketing strategy